Andrew served as a sergeant in the Special Air Service Regiment (SASR). On 16 February 2002, Russell was travelling through southern Afghanistan with four other Australian soldiers when their Long Range Patrol Vehicle struck a land mine, severely injuring him. He was taken to a US military hospital, where he succumbed to his wounds. 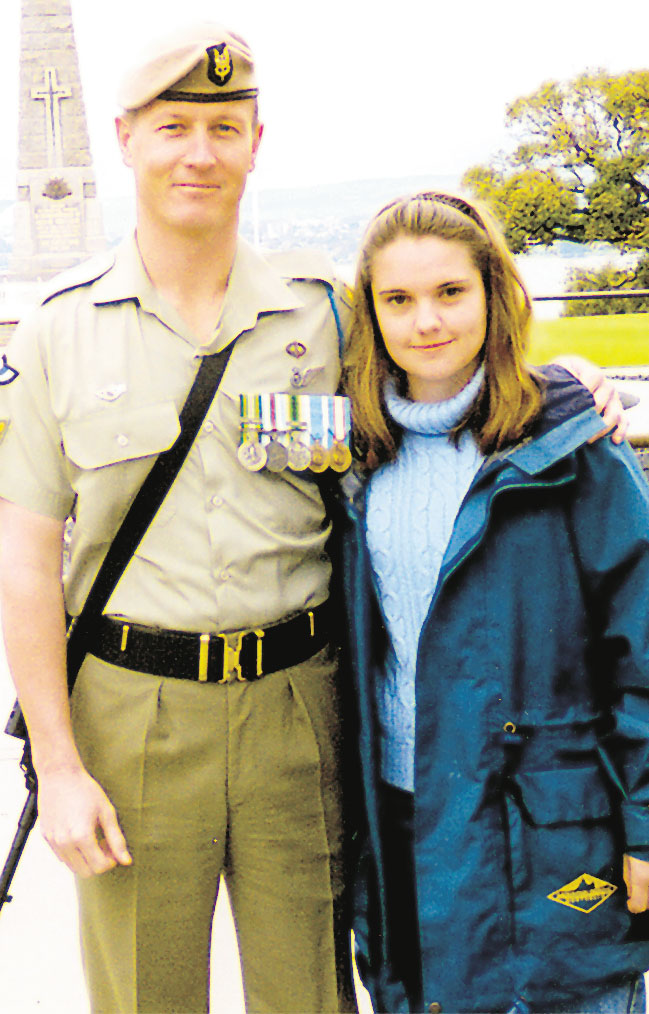