Private Benjamin Ranaudo enlisted into the Australian Regular Army on the 19th of May 2006. After completing his Recruit Training he was allocated to the Royal Australian Infantry Corps and commenced his Initial Employment Training at Singleton, New South Wales. At the completion of his Initial Employment Training in Nov 2006, Private Ranaudo was posted to the 1st Battalion, The Royal Australian Regiment. During his service with 1 RAR, Private Ranaudo deployed to East Timor as part of Operation Astute, and to Afghanistan as part of Operation Slipper.

After returning from East Timor in October 2007, Private Ranaudo completed the 1 RAR Basic Reconnaissance course and was posted to Reconnaissance Platoon in May 2008.

Benjamin was killed by an anti-personnel explosive device in Afghanistan on 18 July, 2009. 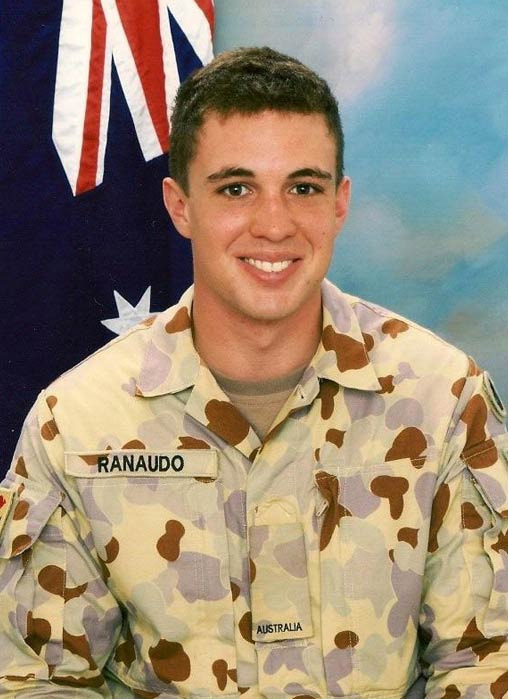