Sergeant Wood has significant operational experience.  His first deployment was to Bougainville in 2000. In 2001 he deployed to East Timor on Operation Tanager and in 2003 to Iraq on Operation Falconer.

In 2006 Sergeant Wood deployed to Afghanistan as part of Operation Slipper. He was awarded The Medal for Gallantry for leadership in action as a Team Commander during this tour. He was tragically killed in action as a result of the explosion of an Improvised Explosive Device on Monday 23 May 2011 (Afghanistan time). 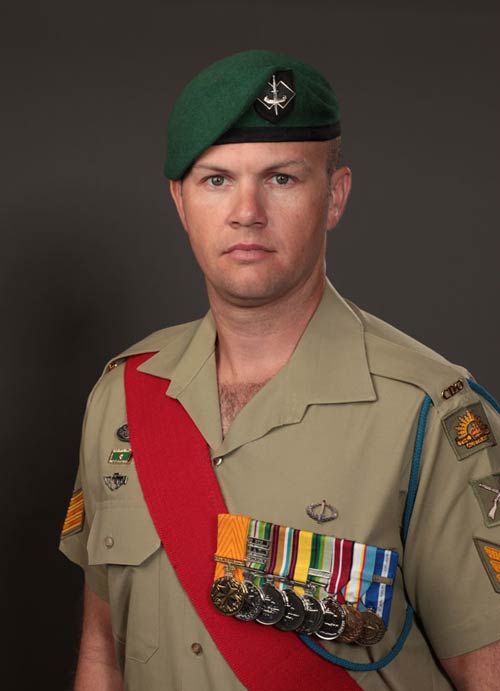