Trooper David Pearce, 41, a member of Brisbane's 2nd/14th Light Horse Regiment (Queensland Mounted Infantry) was killed when an Improvised Explosive Device detonated next to his vehicle in Oruzgan Province, Afghanistan on Monday, 8 October 2007.

Trooper Pearce, 41, was born in Liverpool, New South Wales, and enlisted in the Australian Army Reserve in 2002.  Following a period of Reserve service he transferred to the Australian Regular Army in July 2006.

Trooper Pearce had previous operational experience, having deployed to the Solomon Islands with the 9th Battalion of the Royal Queensland Regiment in 2005-2006.

Trooper Pearce was posted to the Brisbane-based 2nd/14th Light Horse Regiment in October 2006.  He was serving with the Reconstruction Task Force when he died.

Trooper Pearce was the driver of a patrol returning from an engineer reconnaissance task and was six kilometres from base at Tarin Kowt when the incident occurred. The security element to which he belonged was protecting engineers who undertake important reconstruction work in the province. 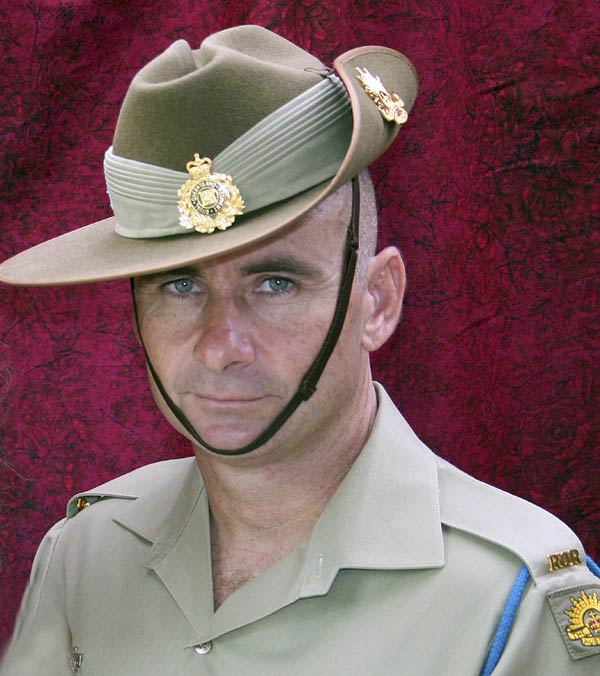