Private Kirby was born in Nambour, Queensland in 1975. He joined the Army in 2006 and in the same year successfully completed his recruit and infantry basic training prior to being posted to the 6th Battalion, The Royal Australian Regiment.

This was Private Kirby's first deployment to Afghanistan, although he had deployed previously to East Timor and Iraq.

Grant Kirby was serving with 1st Mentoring Task Force when he was tragically killed in action as a result of the explosion of an Improvised Explosive Device on Friday 20 August, 2010. 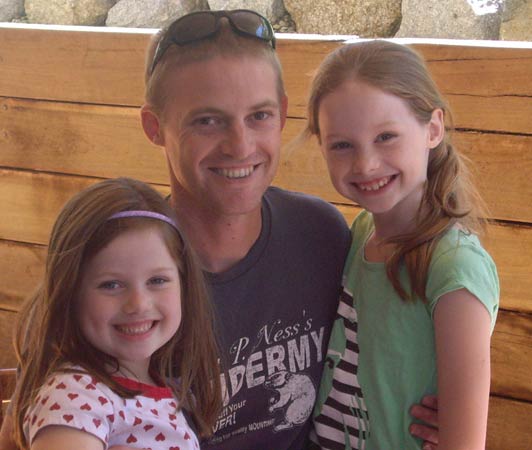