Private Sher was born in South Africa in 1978 and moved to Australia with his family in 1986. He joined the Army in 1998 as an Army Reserve infantryman and deployed to East Timor in 2002. In 2004 he completed the commando selection course and joined the 1st Commando Regiment, going on to complete the suite of Special Forces courses required to become a qualified commando.

Private Sher was serving with the Special Operations Task Group when he was killed by a rocket attack in Uruzgan province, on Sunday 4 January, 2009. 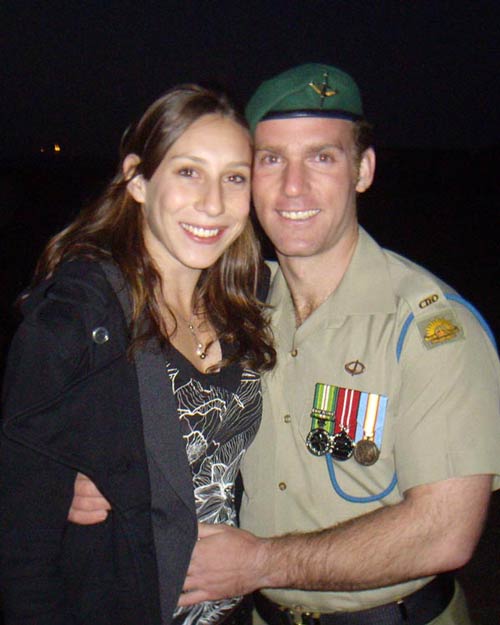