On successful completion of the 2007 Selection Course, Trooper Brown became a member of the Special Air Service Regiment. This was his first tour to Afghanistan, although he had deployed previously on three occasions to East Timor.

Trooper Brown was an outstanding career soldier who always gave that little bit extra to his job and for his mates. He was highly regarded for his professionalism and commitment and will be sorely missed by all those who have served with him.

Jason died as a result of gunshot wounds sustained in an engagement with Taliban insurgents on 13 August, 2010. 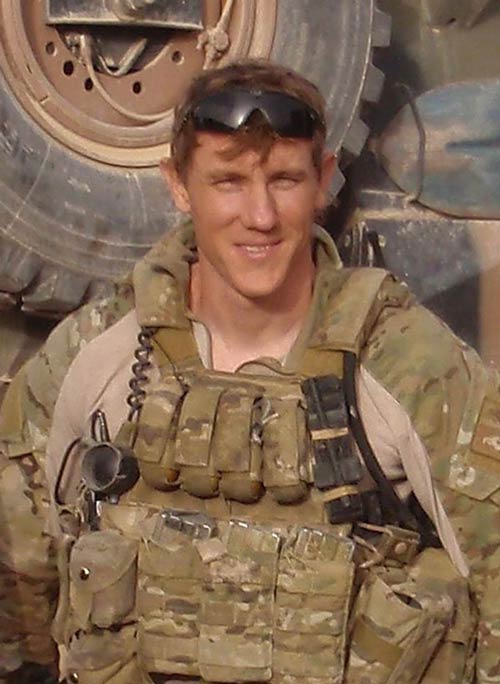