Private Luke Worsley enlisted into the Australian Regular Army on the 23 October 2001. After completing his Recruit Training he was allocated to the Royal Australian Infantry Corps and commenced his Initial Employment Training at Singleton, New South Wales on 15 April 2002.  At the completion of his Initial Employment Training, Luke was posted to the 1st Battalion, The Royal Australian Regiment. During his service with 1 RAR, Luke deployed to East Timor as part of Operation Citadel, providing security to the people of East Timor.

After two years of service with the 1st Battalion, and looking for more of a challenge, Luke applied for selection with the 4th Battalion, (Commando) The Royal Australian Regiment. He was successful in his attempt, and Luke went on to complete the Commando suite of courses, becoming 'beret' qualified in 2004.

Luke was killed by small arms fire while participating in a planned and deliberate attack against Taliban leaders and their supporters in Uruzgan Province. 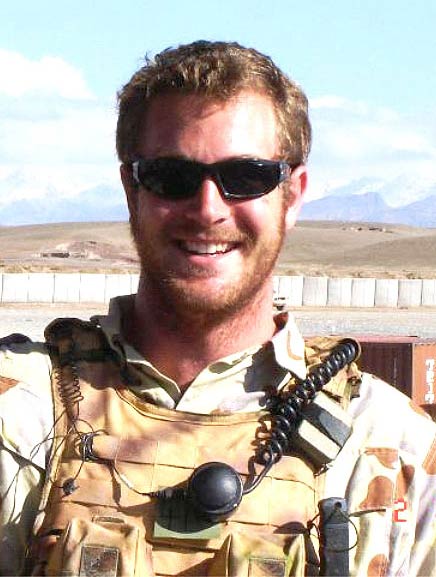