Corporal Mathew Hopkins, known as 'Hoppy' to his mates, was born on 27 August 1987 in Christchurch, New Zealand and arrived in Australia with his family in 1988.

He enlisted in the Australian Regular Army on 28 March 2005. After completing Recruit training he was allocated to the Royal Australian Infantry Corps. He was posted to the School of Infantry where he qualified as a rifleman after completing his Initial Employment Training on 9 September 2005.

He was posted to the 5/7th Battalion, the Royal Australian Regiment with effect 10 September 2005, where he fulfilled a number of junior soldier roles and qualified as a M113 Crewman Driver.

Mathew was serving with the Mentoring and Reconstruction Task Force (MRTF) in Afghanistan when he was killed while conducting a patrol near Kakarak when he and his team were engaged by a group of around 20 Taliban on Monday 16 March, 2009. 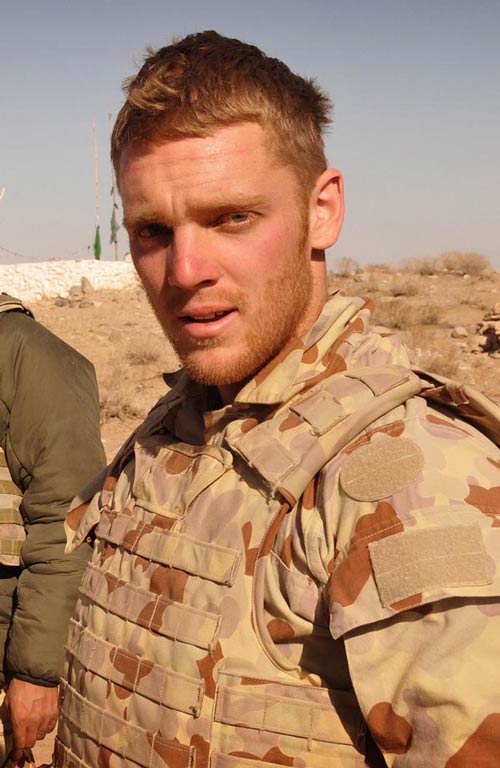