Lieutenant Fussell enlisted in the Australian Army January 2002 and was appointed as an Officer Cadet at the Australian Defence Force Academy. He completed a Bachelor of Arts and was a keen sportsman, with a strong interest in rugby.

He attended Royal Military College, Duntroon in 2005, commissioning in December 2005 into the Royal Regiment of Australian Artillery. On graduation he was posted to ‘A’ Field Battery, 4th Field Regiment, where he fulfilled a number of junior officer roles.

During his time at ‘A’ Field Battery he qualified as a paratrooper. He also deployed to East Timor on Operation Astute in 2006 and 2007.

Lieutenant Fussell was serving with the Special Operations Task Group when he was killed in action by an Improvised Explosive Device detonation while conducting a dismounted patrol in Uruzgan province, on Thursday 27 November, 2008. 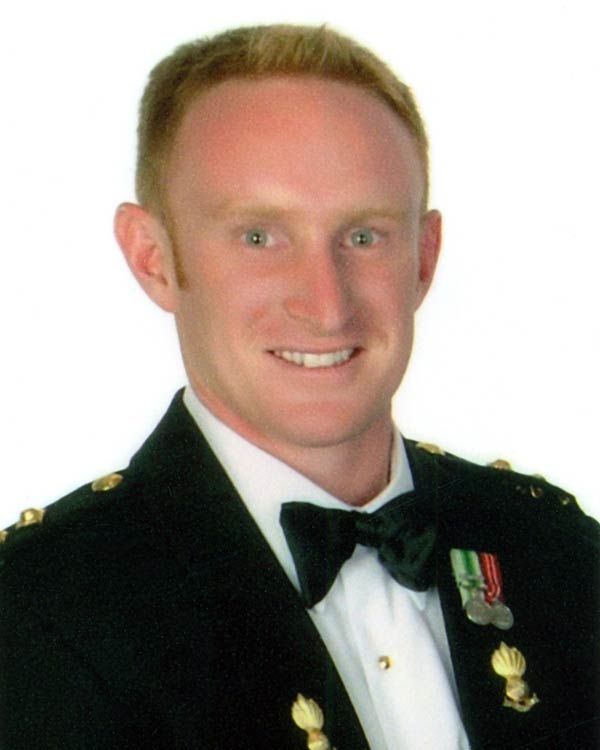