Private Galagher was serving with the Special Operations Task Group in Afghanistan when he was tragically killed in a helicopter crash on 30 August 2012 (local time Afghanistan).

Private Galagher is survived by his partner Jessie, parents Wayne and Sally and sister Elanor.

Private Galagher always put in 110% in every thing he did. He had a 'can-do' attitude, always wanting to get the job done and taking everything in his stride. He was an enthusiastic, young soldier who was very well respected by his mates from the Regiment. 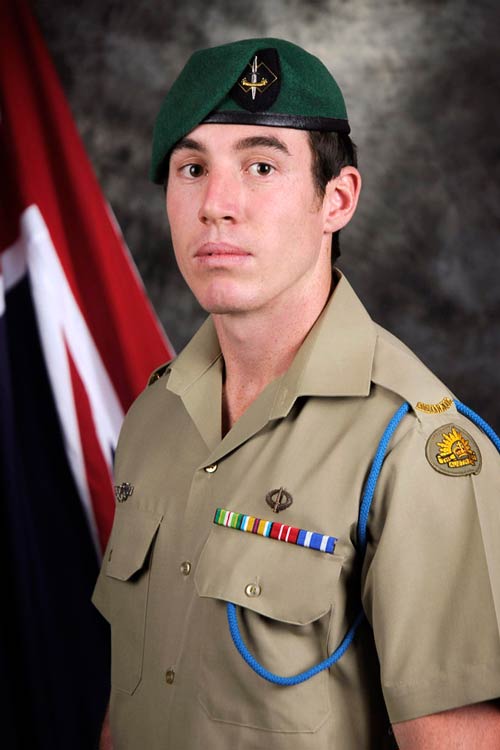