Sergeant Todd Matthew Langley was born in Margaret River, Western Australia in 1976. He enlisted in the Army on the 18 April 1993 and transferred to the regular Army on the 14 September 1994 and was posted to 1 RAR. On completion of the Commando selection and training course in 2004 was posted to 4th Battalion, Royal Australian Regiment (Commando), now 2nd Commando Regiment.

Sergeant Langley was an extremely experienced Section Commander who always set an example to all those who had worked with him. He was an exemplary Commando, a warrior and a leader who gave his best, and always got the best out of those around him. Sergeant Langley was universally respected by all the men and women of the 2nd Commando Regiment.

Even after his death, his comrades remained inspired by the man he was and relentlessly took the fight to the insurgents. 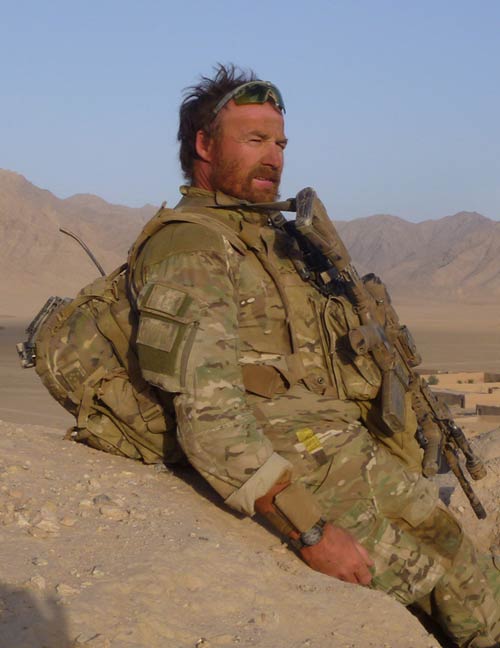